Performance > Thank you for Having me

This project was conducted as part of a residency program at Historic Yellow Springs, in the Fall of 2008. Named for the mineral springs scattered around the estate, the area has had many roles over the past 300 years. Once wildly popular for the health benefits of its natural springs, it later became the site of the first military hospital in North America, on the commission of George Washington. The property later served as a home for Civil war orphans, and still later as the country school for the Pennsylvania Academy of Fine Arts. It is currently endeavoring to forge more of a connection with the contemporary art scene in Philadelphia. I was invited, along with the members of Fluxspace Artist Collective, to visit the Springs and participate in an exhibition of works inspired by our time there.

Given the historical significance of the springs, I expected it to be a large tract of preserved land. In actuality, there are many who live on or adjacent to the property, and regularly welcome those who wish to explore the area onto their yards. I was ashamed of the breach of etiquette made by myself and my peers, having entered the dwellings of strangers empty-handed. My goal was to amend this, by presenting each resident with a token of gratitude. So in thanks for their hospitality, I baked and distributed pies to many of these near-strangers. All of the pies were accepted and consumed, standing as a testimonial to the spirit of communion embodied by Historic Yellow Springs and those who choose to live there. 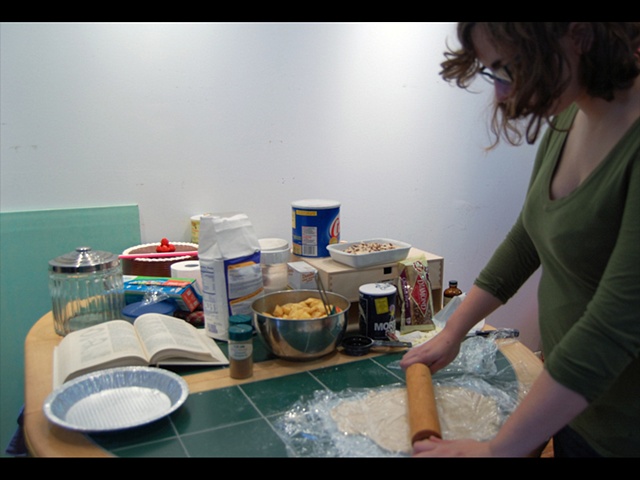 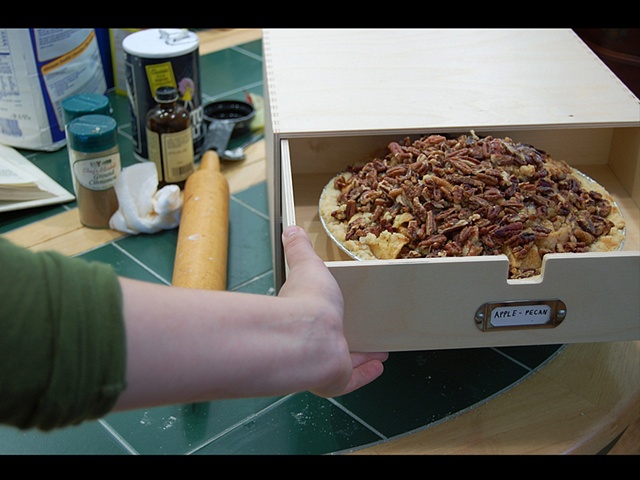 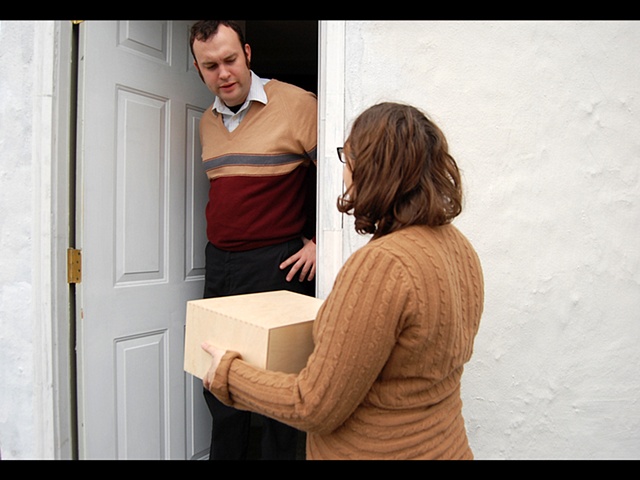 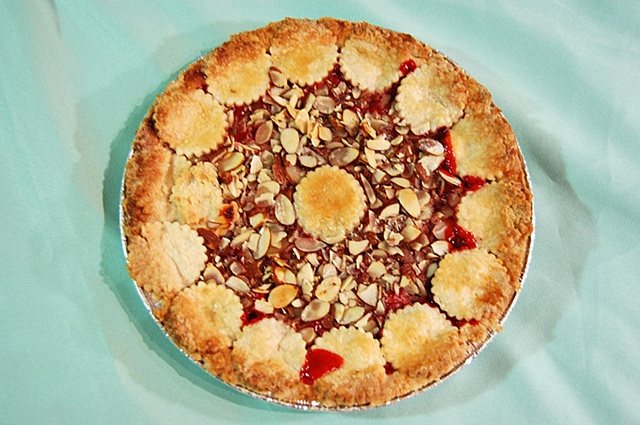 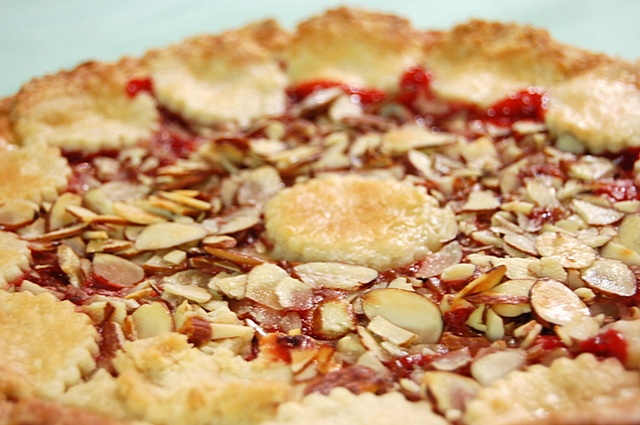 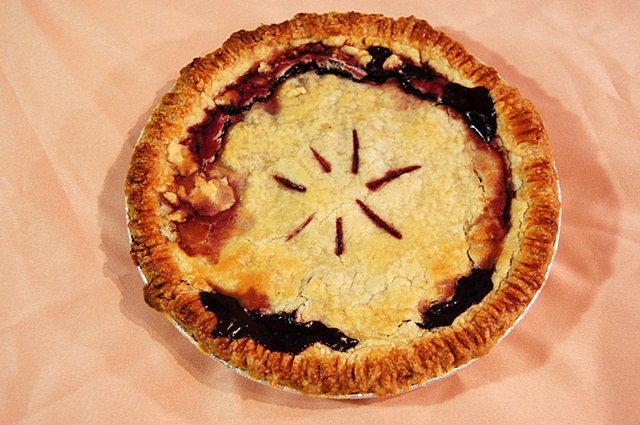 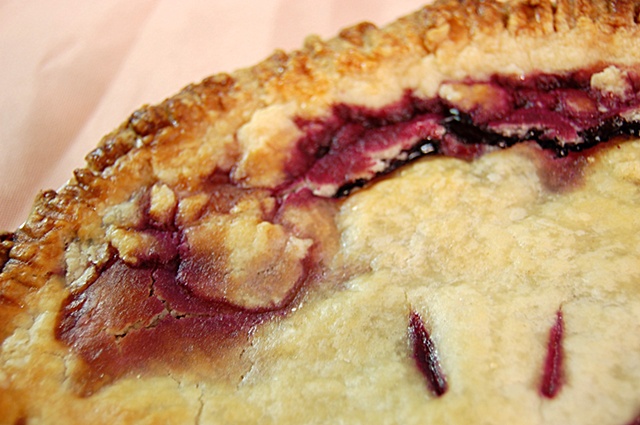 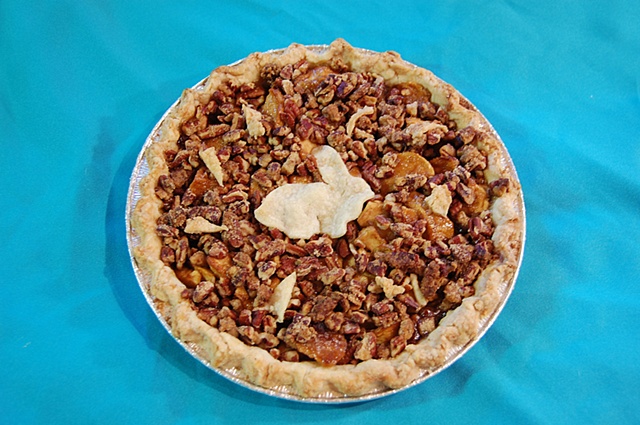 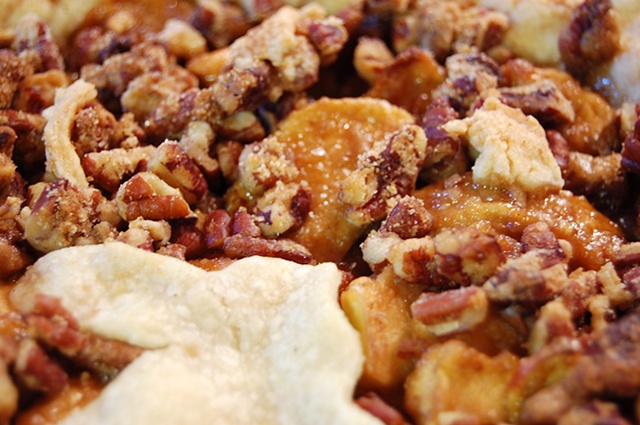 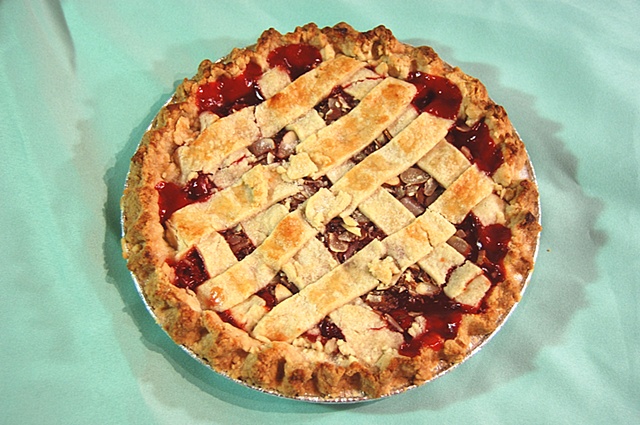 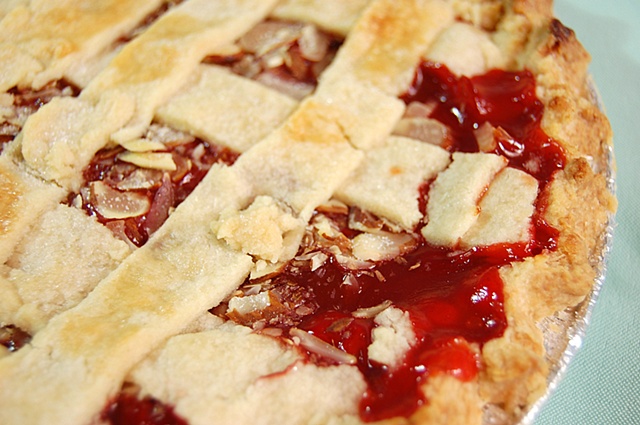 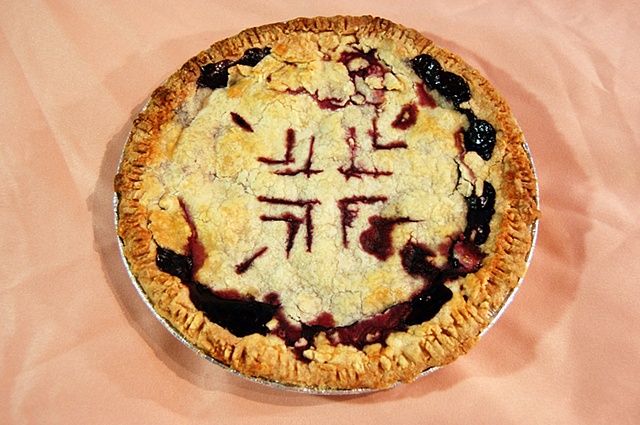 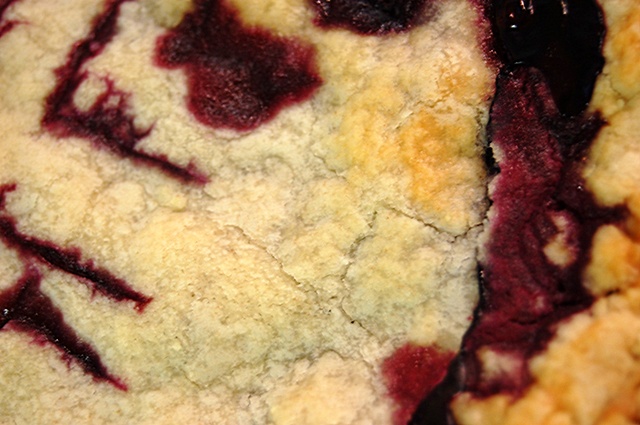 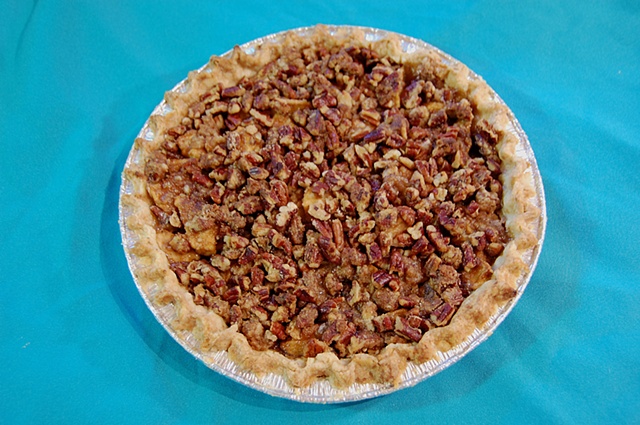 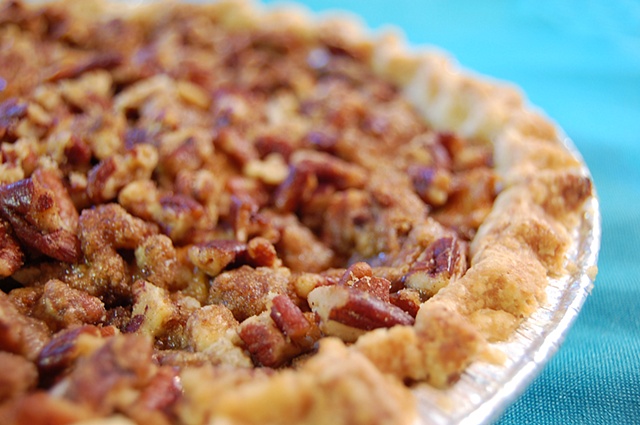 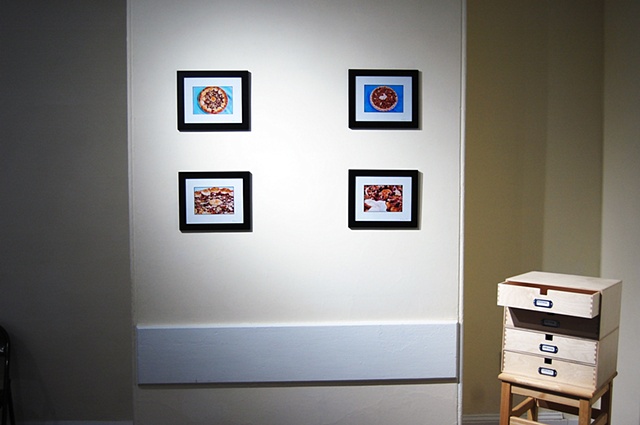 Gallery Installation of Thank You for Having Me